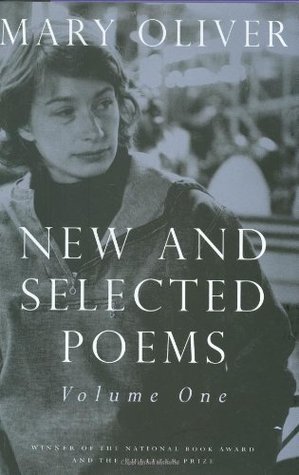 I was familiar with some of Mary Oliver’s most well-known poems, such as «The Summer Day», «Wild Geese», and «Why I Wake Early», but wouldn’t have read this entire book if it wasn’t for a challenge for National Poetry month.

I’m very glad that I took the time to go through this book poem by poem. While there were a few that left me scratching my head, on the whole Oliver’s poems are approachable and quite moving. Using the natural world as inspiration, Oliver creates metaphors and observations about the human condition that beautifully ring true.

I dog-eared at least 20 poems in this collection, so I can easily find them later, and discovered new favorites such as «Whelks» «The Sun», «University Hospital, Boston» and «The Black Walnut Tree».