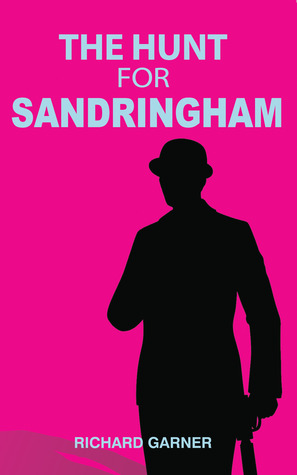 ISBN:
Pages: 178
Description: Captured in Miami, Major Sandringham is now at the mercy of the evil Doctor Thrax, who is desperately trying to find out about the secret organisation that employs the major, and what he knows about the missing Nazi gold. A team of Lord Hudson’s best commandos are sent to find Sandringham and destroy the organisation behind Doctor Thrax. But things go terribly wrong, and Sandringham is left stranded in a location so secret and well guarded that it is virtually impossible to find. Can the major be found in time? With RJ sent to protect the beautiful Gi Gi, is there anyone who can stop the powerful Doctor Thrax?