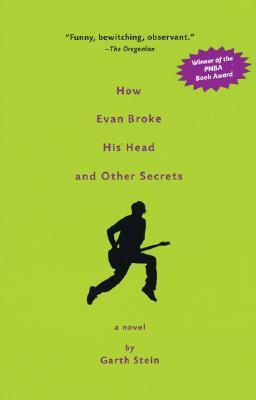 “Hits all the frets of a powerful story: sharp-witted dialogue, vivid characters, insight into medical challenges and prose that snaps like well-placed plucks of guitar strings. . . . I hold up my lighter and turn it full-flame for [Garth] Stein’s latest work. Encore!”—The Seattle Times

Evan had a hit single, but that was ten years ago. Thirty-one now, he’s drifting, playing in a local band and teaching middle-aged men to coax music from an electric guitar.

Beset at a young age with a life-threatening form of epilepsy, he’s kept his condition a secret. But his deepest secret is that he got his high school sweetheart pregnant. Then her conservative parents whisked her out of Seattle and out of Evan’s life.